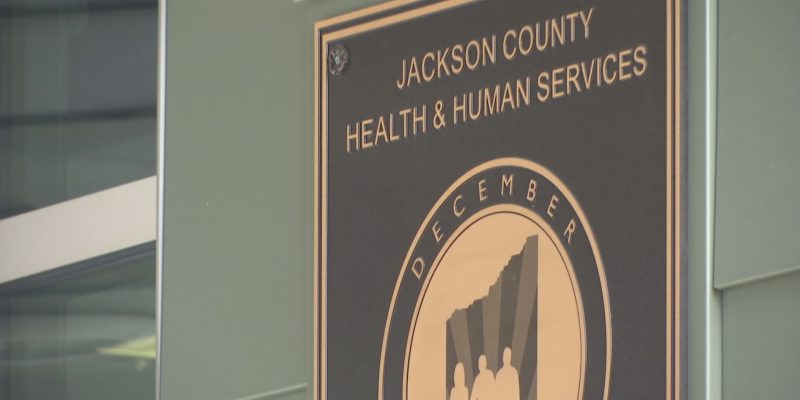 Medford, OR – 69 new COVID-19 cases have been confirmed by the Jackson County Public Health. Unfortunately, the JCPH reported 3more deaths due to coronavirus, bringing the local death toll to 69 since the pandemic began.

An 86-year-old man tested positive on December 24 and died the next day at Rogue Regional Medical Center. Officials said that the presence of underlying conditions is still being confirmed.

Jackson County also reported 69 new cases of the coronavirus on Monday, bringing the total since the beginning of the pandemic to 5,686. At least 744 of those cases are still considered active as of Sunday. 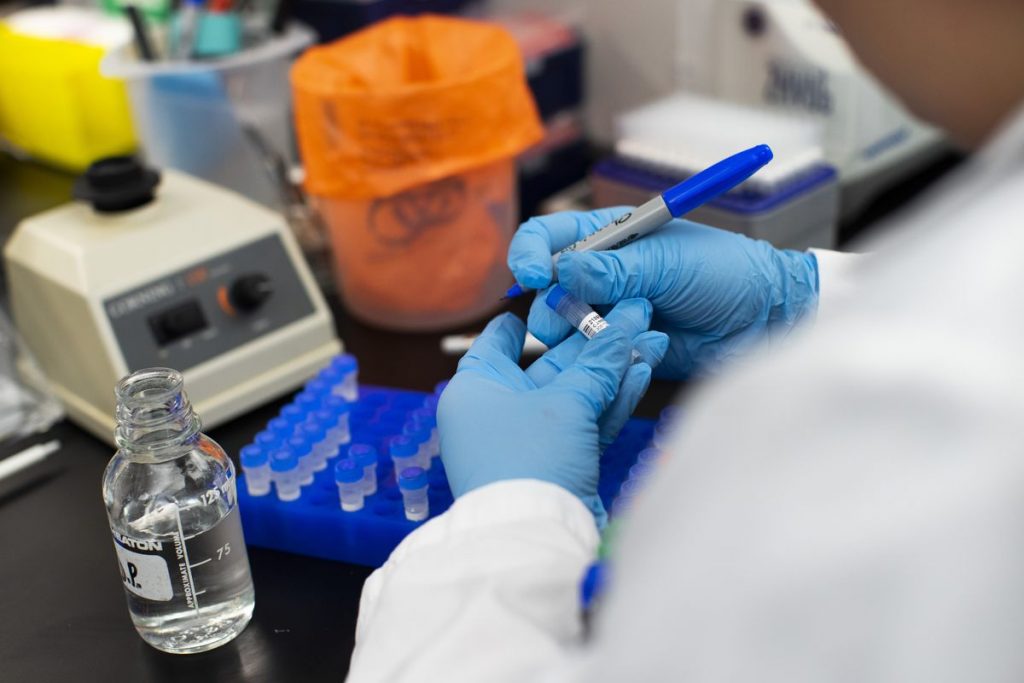 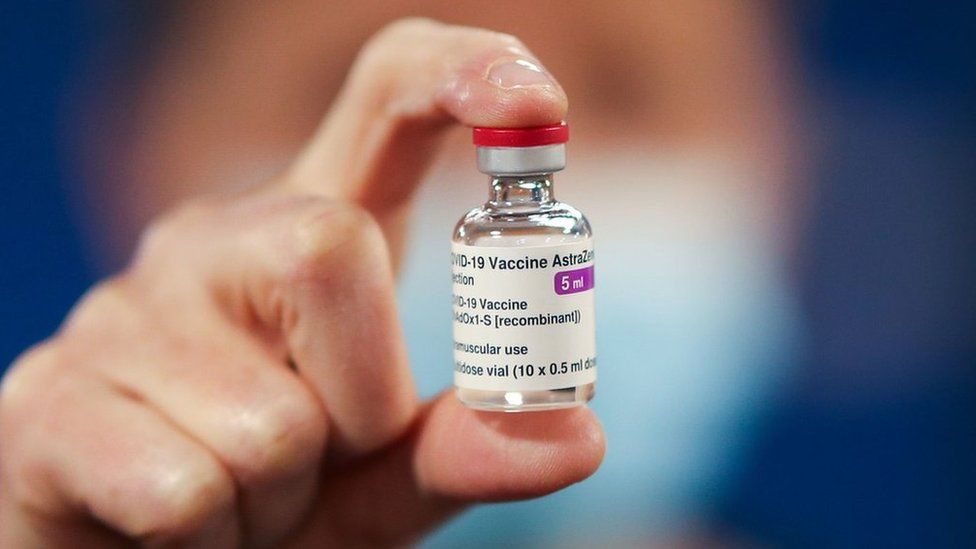 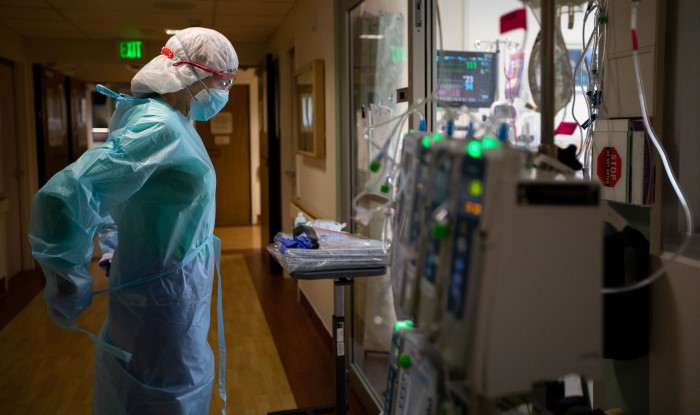 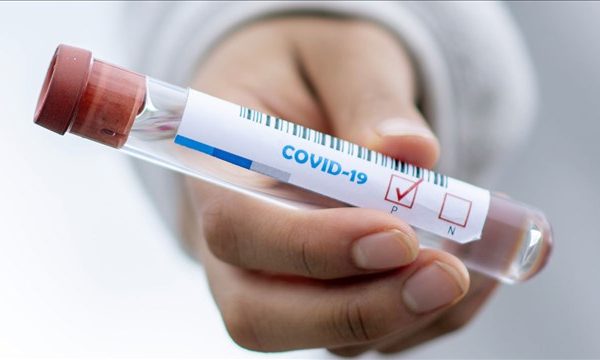 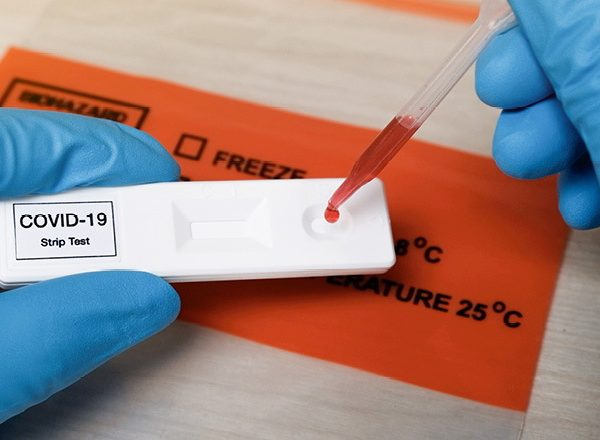 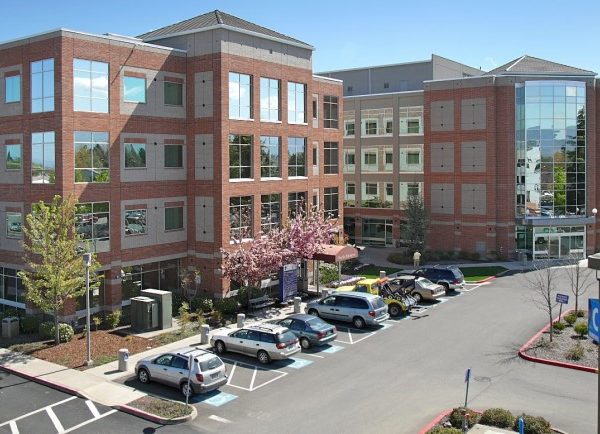 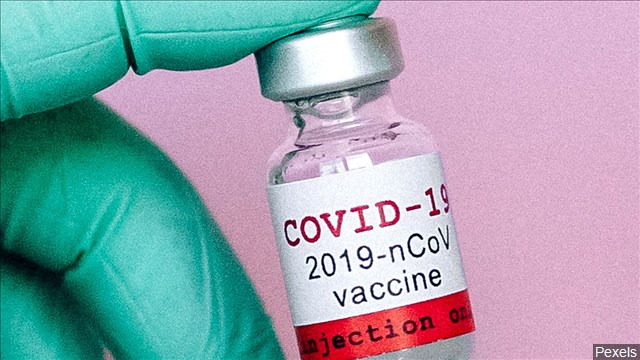