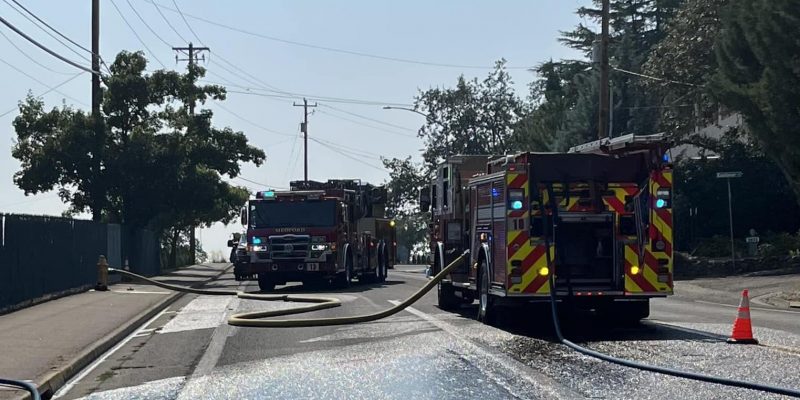 Medford, OR – According to the Medford Fire Department, this unfortunate incident occurred on Thursday.

It happened near the Rogue Valley Country Club at 2660 Hillcrest Rd.

The fire appeared to have started from maintenance equipment and extended into nearby trees and an exterior building on the property.

Officials later released a statement and said that the fire is out and crews are working on getting Hillcrest Road cleared.

This incident remains under investigation. 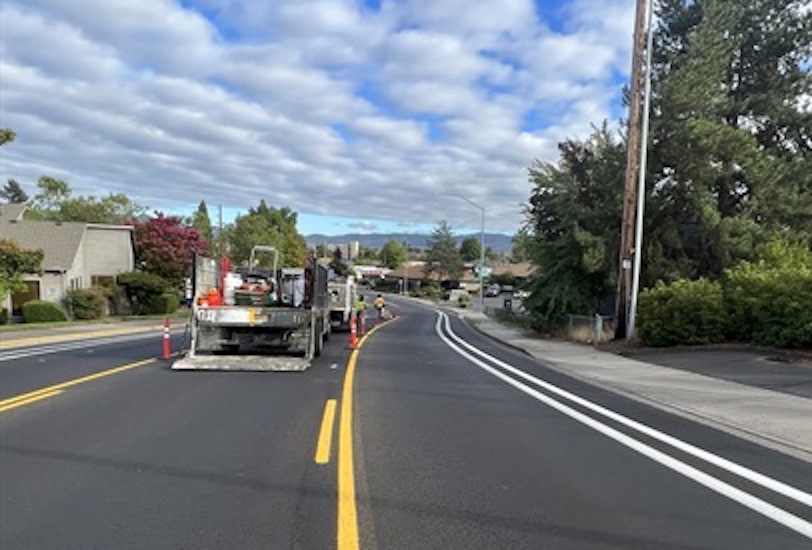 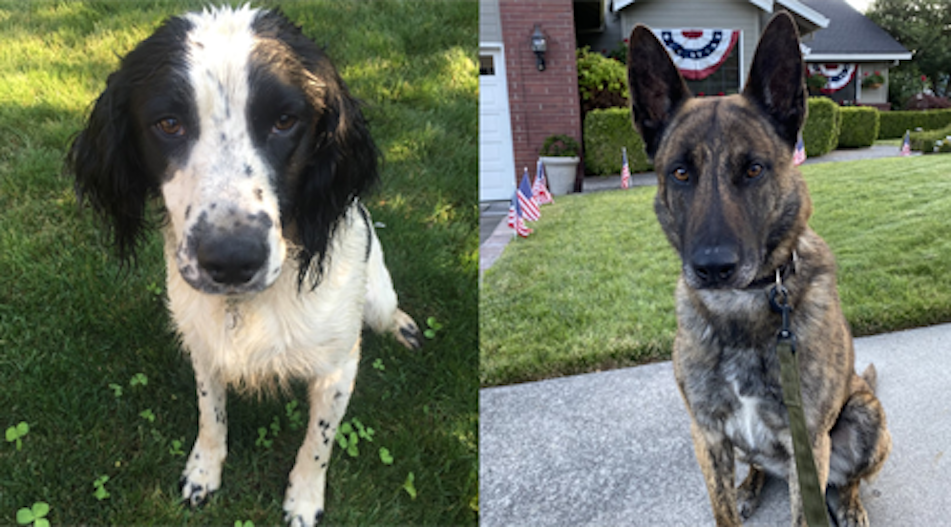 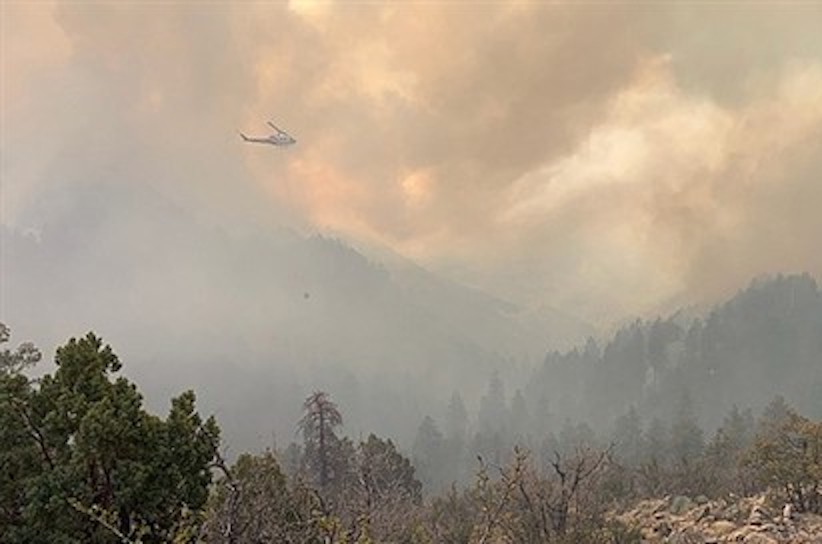 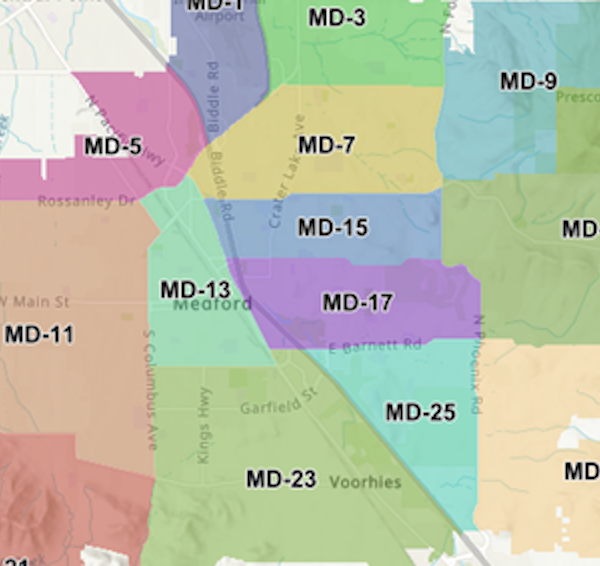 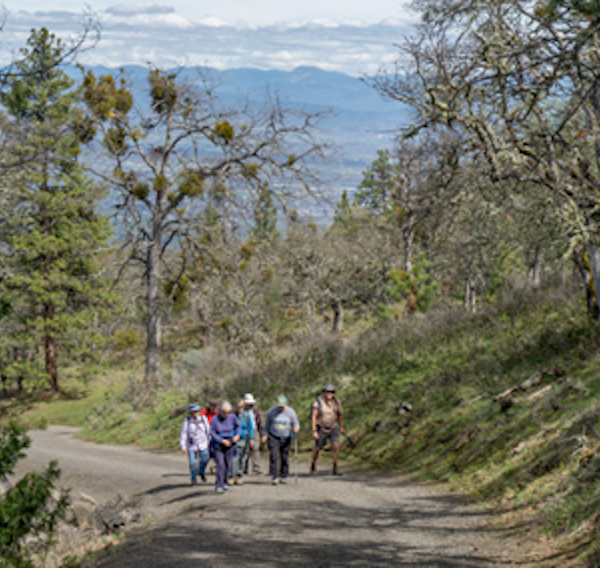 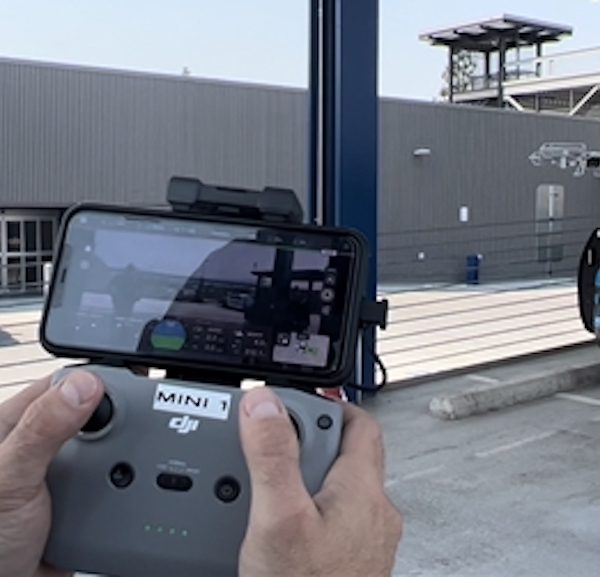 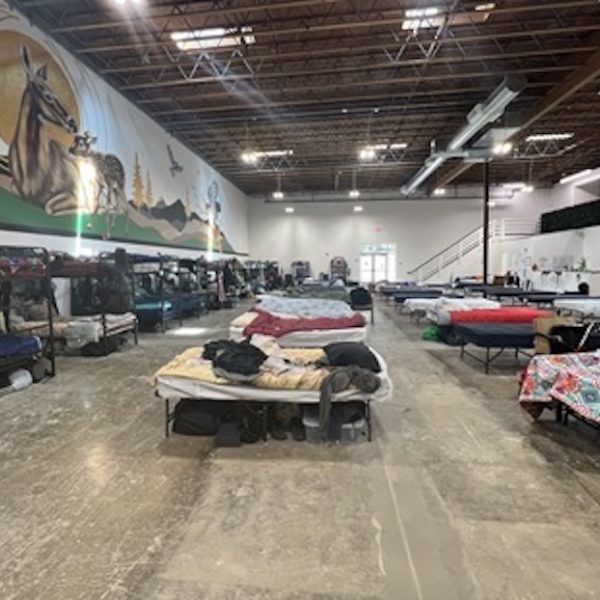