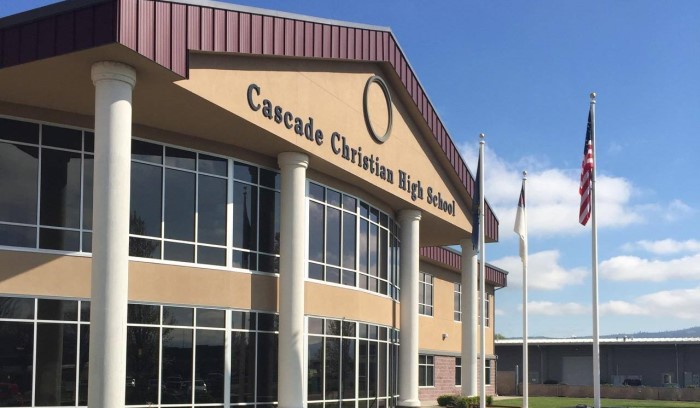 MEDFORD, Ore. — Oregon OSHA has proposed a fine against Grace Cascade Christian High School for alleged violations of the state’s coronavirus restrictions. The citation was issued on December 4 by the state agency, which has taken the lead in enforcing Governor Kate Brown’s executive orders concerning COVID-19.

According to an OSHA report, an inspector visited the high school on November 20. The inspector noted two “serious” violations — first, that the school was open in spite of the Oregon Department of Education’s requirements from the end of September through November, when Jackson County case rates were prohibitively high; and second, that mask mandates were not properly enforced.

“The school’s policy allowed for staff removing their facial covering or face shield if the instructor was distanced from students, while students were in the same room,” the citation alleges. “Students were allowed to remove their face covering or face shield while seated in their physically distanced desk location leading to ‘group mask breaks’ potential if multiple students chose to do so at the same time, exposing one or more employees to the serious health hazards of COVID-19.”

Between the two violations, the proposed penalty totals a modest $360. OSHA noted that Grace Cascade has 30 days to appeal the fine, but no appeal has yet been filed.

Businesses accused of operating in defiance of state coronavirus restrictions have often received much steeper penalties. Howard’s Pharmacy in Lakeview faced a proposed fine of $9,400 from OSHA in September for refusing to mandate masks indoors, and a Rogue River bar had its liquor license suspended by the OLCC.

Schools throughout Jackson County have largely been relegated to comprehensive distance learning since the school year began due to high local COVID-19 case rates and Oregon’s mandated metrics. However, Grace Cascade administrators signaled in early August that they would offer in-person classes while other local districts were still navigating the new ODE guidance.

In a letter to families, head of Grace Cascade schools Dr. Ken Townsend said at the time that the private schools were “not under the authority of ODE,” but beholden to their own Board of Directors, promising to send a reopening plan to Jackson County Public Health for feedback.

In October, 6th grade students at Cascade Christian Middle School were sent home after a student tested positive for coronavirus. However, there have been no indications from state or local health officials that any of the Grace Cascade schools have been the source of an outbreak of five cases or more.

The OSHA inspector did note some mitigating circumstances in “probability justification” at Cascade Christian High that may have contributed to a relatively small proposed fine:

“Regular most of the time mask usage, regular use in any close proximity, hand sanitation, social distancing, cohorts, daily health screenings, and isolation and quarantine policies,” OSHA noted. “Low infection prevalence in local schools at the time of inspection and a high elevated county case rate significantly influenced by high numbers in assisted living facilities and not fully indicative of community at large infection rate.” 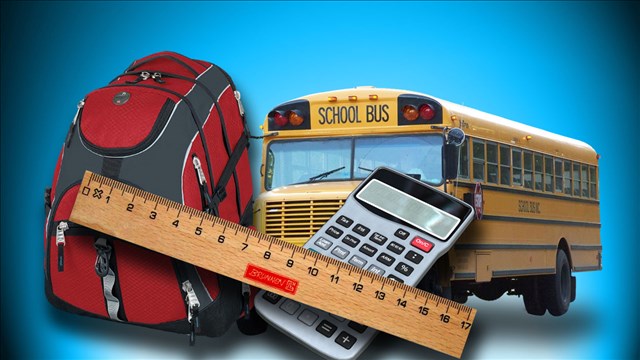 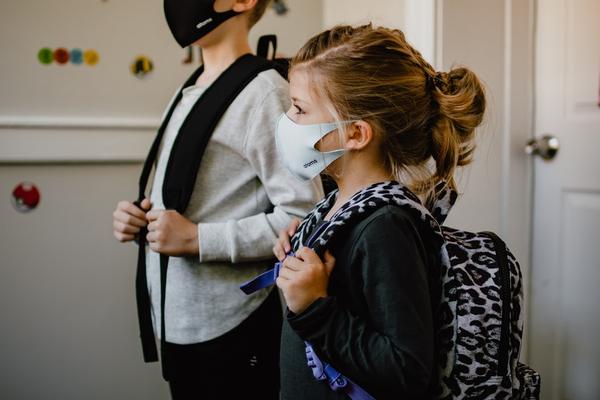 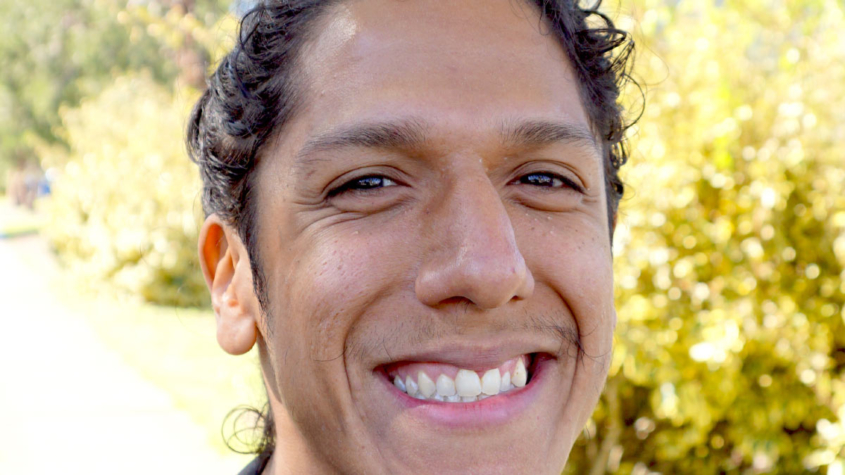 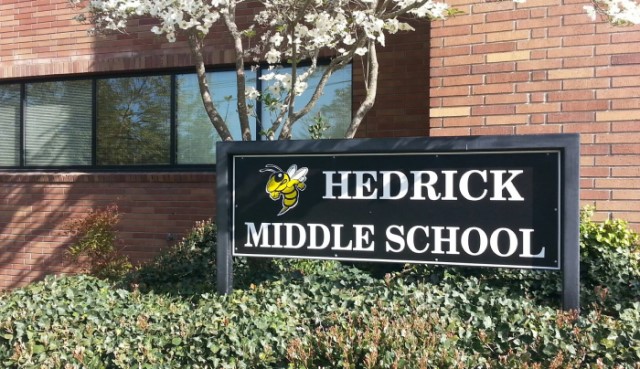 RCC to begin ‘limited’ on-campus learning in the fall 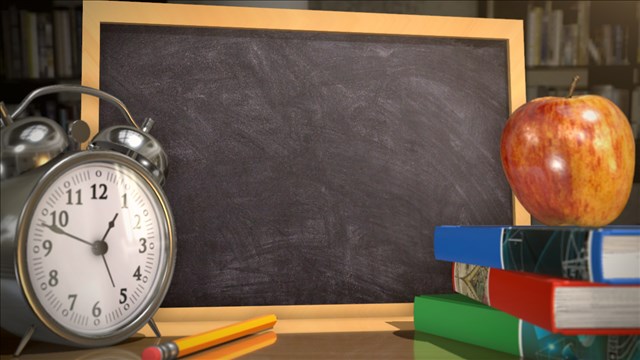 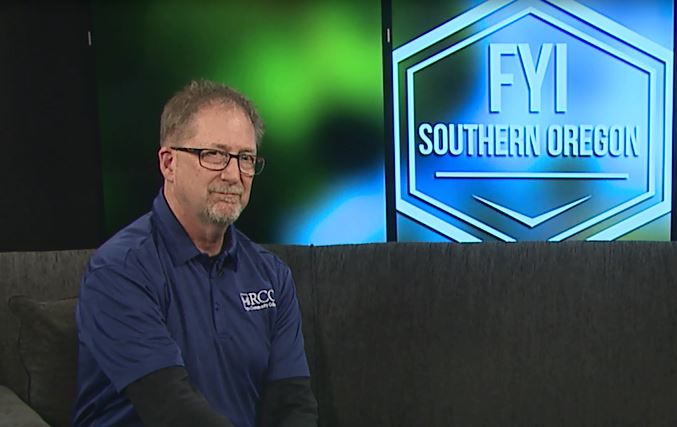