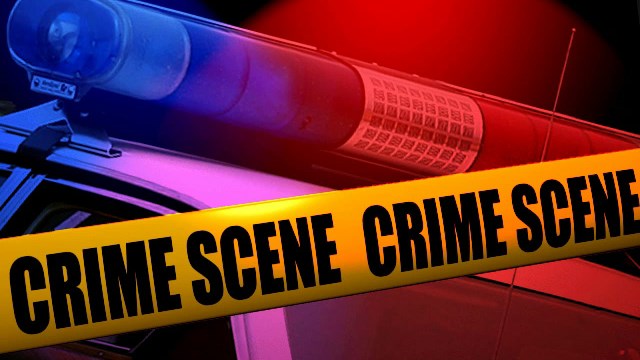 MEDFORD, Ore. — Medford Police are investigating a stabbing that happened Tuesday night.
Medford police confirmed to Newswatch 12 that the incident happened at around 7:30 p.m. Tuesday night on Main Street.
Police say the stabber called police claiming the victim tried to attack him.
The victim has a stab would that is not life threatening, but police say the victim is seriously injured.
Nobody has been charged.

Pacific Power gives grants to organizations, including the Ross Ragland Theater this winter 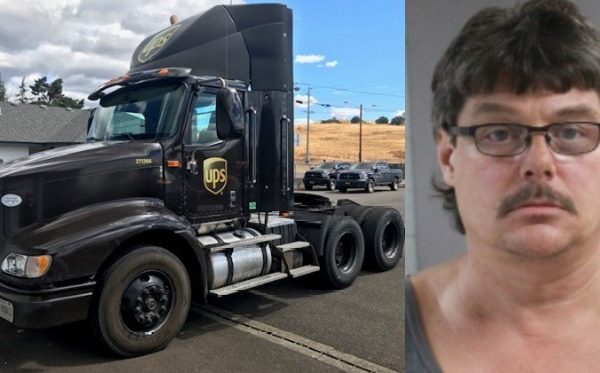