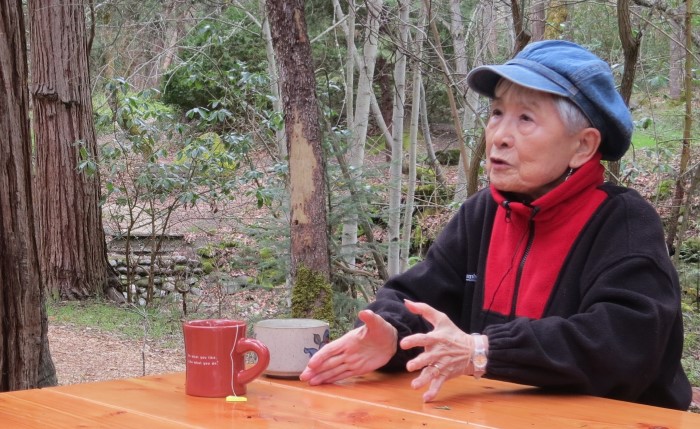 Across the state of Oregon, 45 trees now grow from a harrowing lineage. They originate from trees that survived the 1945 atomic bombing of Hiroshima, Japan — 75 years ago on Thursday, August 6.

The campaign to bring these “peace trees” to Oregon began with Hiroshima survivor and current Medford resident Hideko Tamura-Snider. After founding the non-profit One Sunny Day Initiatives in 2007 to educate the public on the consequences of nuclear proliferation, Tamura-Snider pushed for the planting of seedlings from her home city of Hiroshima around her adopted state of Oregon.

People in almost 30 communities around Oregon helped to plant those trees — ginkgo and Asian persimmon seeded from trees that survived the bombing — in anticipation of the bombing’s 75th anniversary. Today, Oregon has more Hiroshima peace trees than any other state or nation outside of Japan.

Tamura-Snider wrote that the plantings have filled her with joy, as she remembers the long journey that both she and the trees have taken.

“Thank you, people of Oregon, for your enduring faith in the future, in the resilience of life,” Tamura-Snider said.

Much of the effort to bring in and grow the peace tree seedlings came from members of the Oregon Community Trees (OCT) Board. At Tamura-Snider’s urging, OCT member Michael Oxendine imported the seeds in 2017, germinating them and potting the seedlings.

OCT board member Jennifer Killian volunteered to care for the young trees for 18 months, while Jim Gersbach worked with ODF’s Kristin Ramstad to find permanent homes for the trees.

“We offered the trees first to Tree Cities USA and Tree Campus USA communities,” said Ramstad, who manages ODF’s Urban and Community Forestry Assistance Program. “We had a gratifying response from all parts of the state – the coast to eastern Oregon, and from the Columbia Gorge to near the California border. About three dozen entities, including schools and colleges, churches, cemeteries, parks and arboretums, were eager to obtain the trees and received them at no cost.”

There were supposed to be public ceremonies to mark the plantings as the 75th anniversary looms, but Ramstad said that the COVID-19 pandemic forced cancellations of those gatherings.

“Although planting ceremonies had to be canceled, dedicated staff or volunteers got the trees safely in the ground. Most communities are vowing to hold dedications after it’s safe to again hold public gatherings,” Ramstad said.

Regardless of the ceremonies, Gersbach said that the project serves as a reminder of the way that trees can bring a community together, to “reflect on life’s more meaningful aspects and values.”

“We are again in a time of widespread loss of life and uncertainty due to the novel corona virus,” Gersbach said. “These seedlings’ parents leafed out from scorched trunks in the months following the atom bomb, giving hope to the bereaved survivors in Hiroshima. Their progeny serve as hopeful symbols in our current pandemic of the resilience of life.” 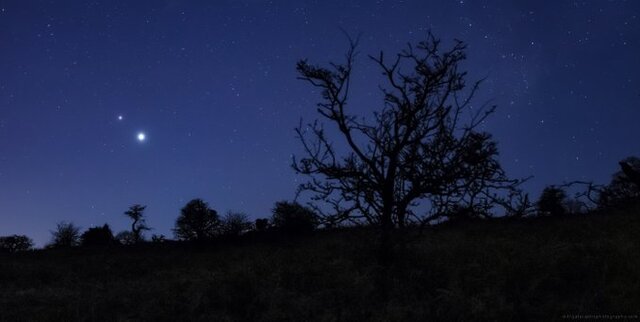 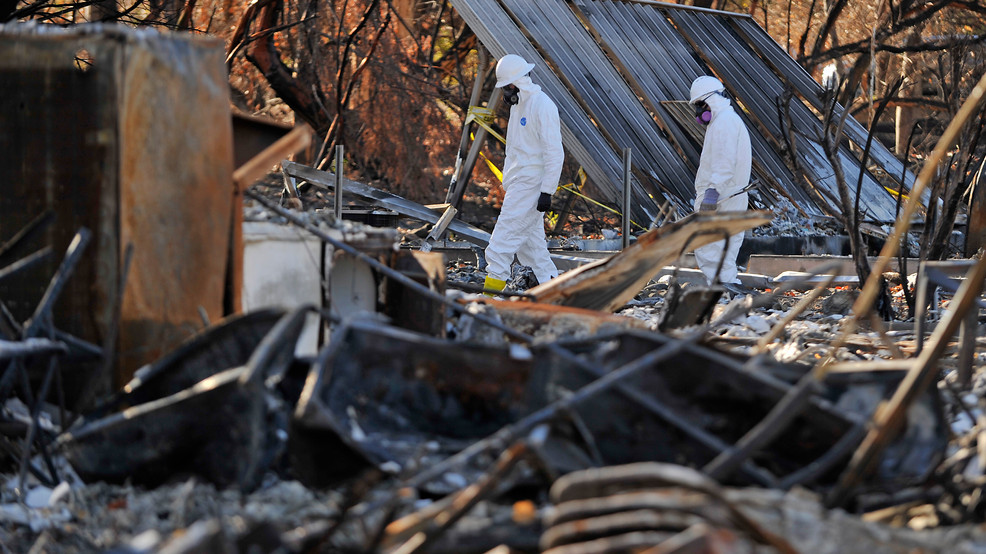 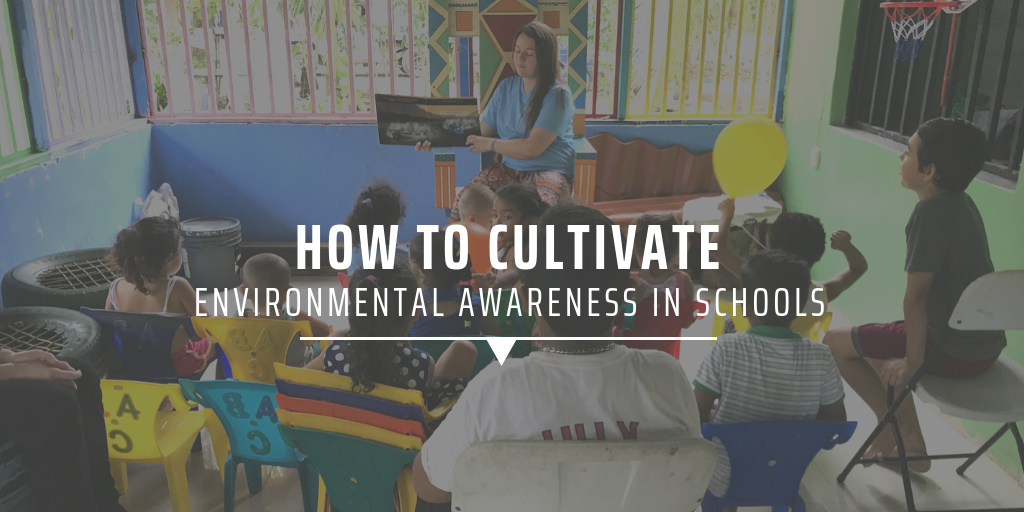 How to Cultivate Environmental Awareness in Schools 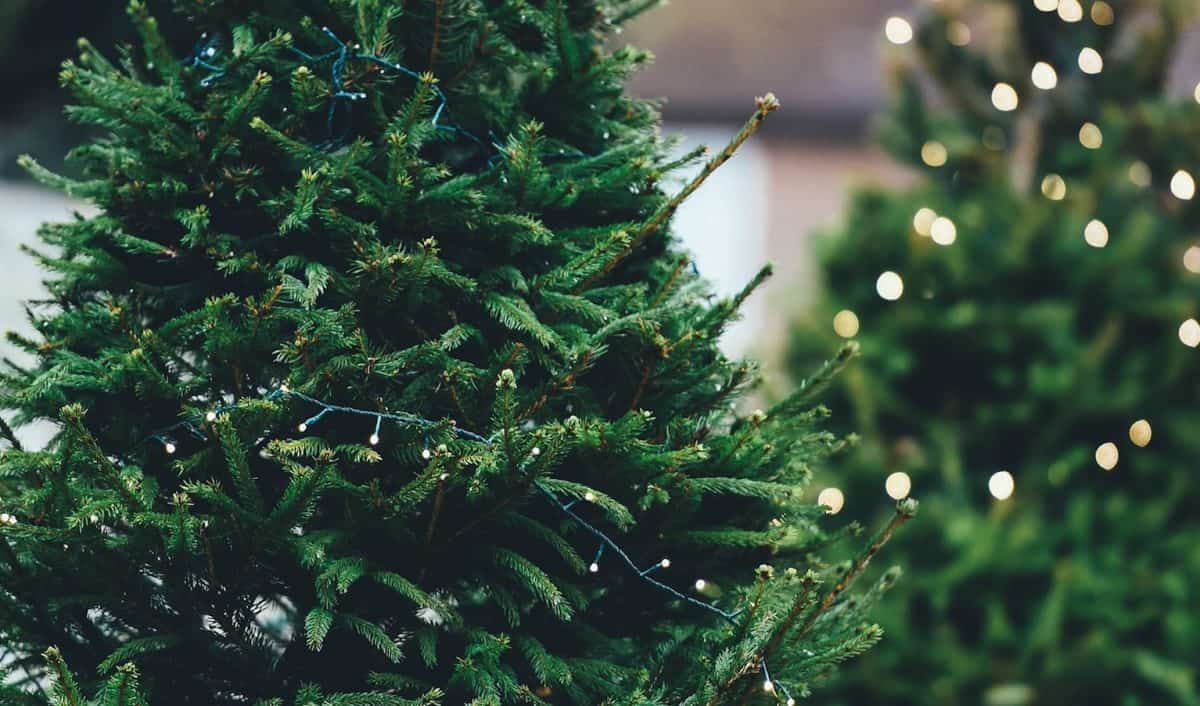 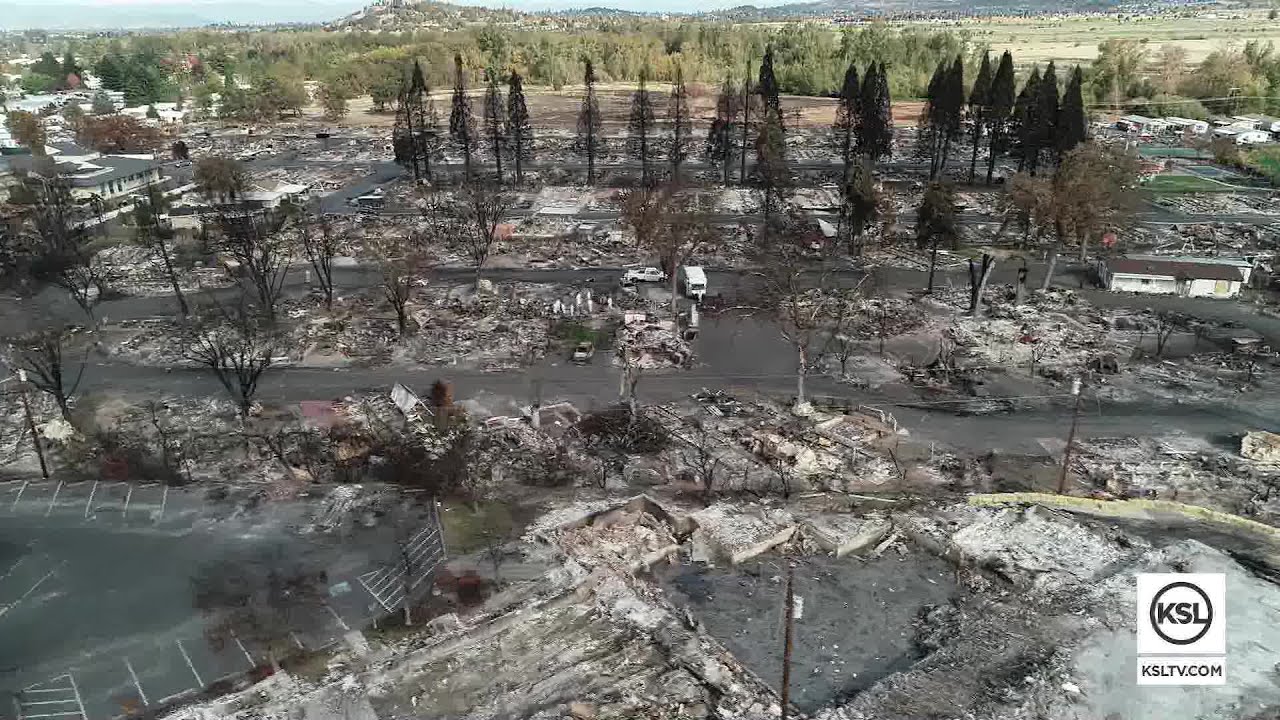