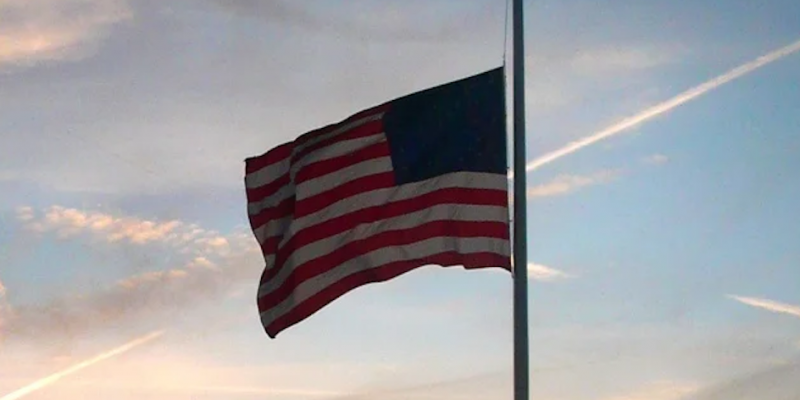 “In memory of those we lost, we recommit ourselves to building a just, equitable, and peaceful future.

I encourage all Oregonians to take a moment to reflect on that day, and to honor all those we lost, as well as the brave first responders and volunteers who saved lives.”

In remembrance of those lost and to honor the first responders and families impacted by the events of Sept. 11, 2001, the White House has called for a national moment of silence beginning at 8:46 a.m. Eastern Daylight Time. 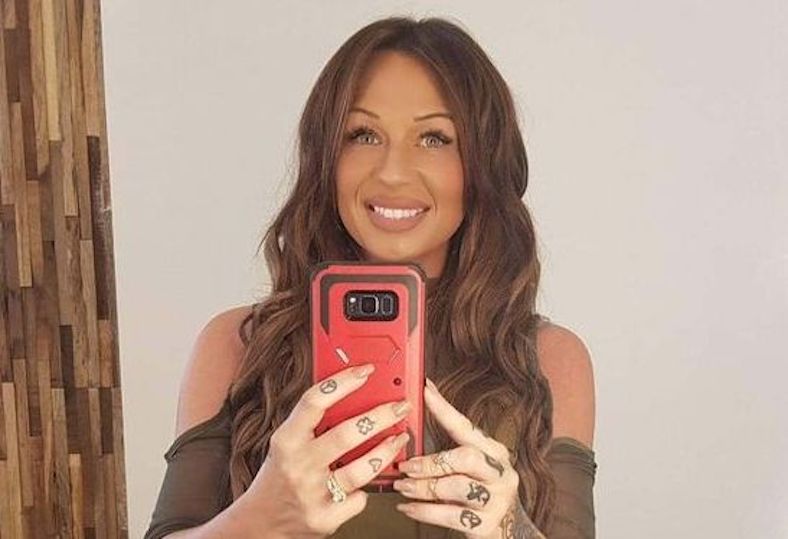 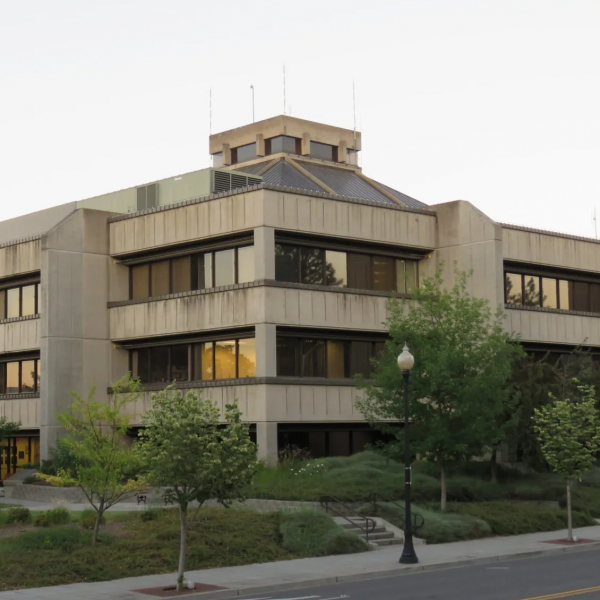 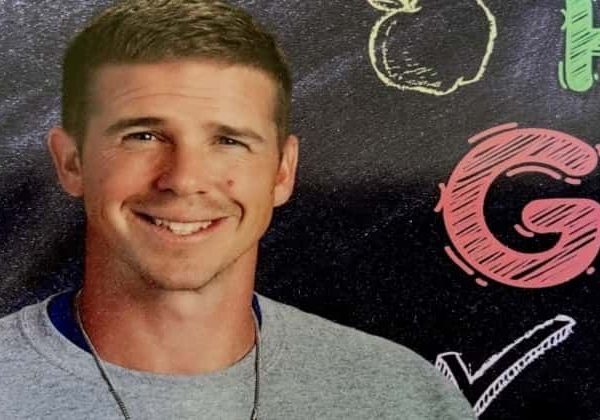