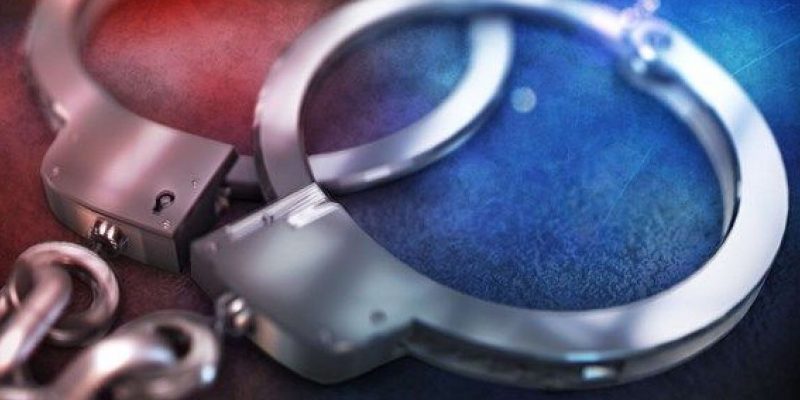 After being located in Ashland in the first block of Lowe Road, Conte was taken into custody without incident and is now lodged at the Jackson County Jail.

Conte is facing a second-degree murder charge and Felon in Possession of a Weapon.

Around 8:30 a.m. Thursday, September 8, MPD Officers responded to the 200 block of Lincoln St. for a report of gunshots and a disturbance heard in the area. Officers arrived on scene and located a victim in the street with apparent gunshot wounds. The victim was transported by Mercy Flights to a local hospital and pronounced deceased.

The victim has been identified as 29-year-old Christopher Postlethwait.

MPD staff and local partners worked diligently to identify, locate and arrest Conte in less than 48 hours. The case will now be handled by the Jackson County District Attorney’s Office. 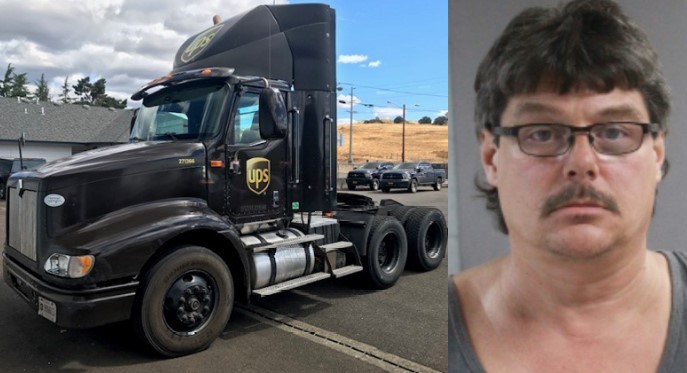